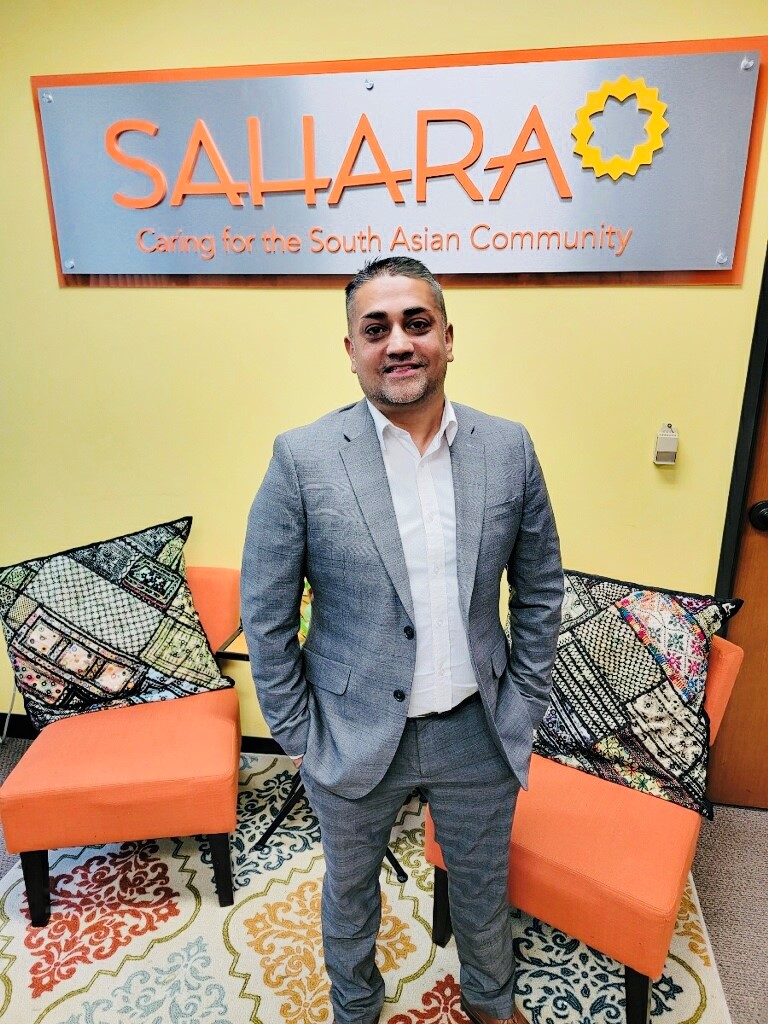 Dr. Himesh Lakhlani was born in a suburb of Mumbai, India and at the age of three immigrated with his parents and younger brother to Rochester, New York. While obtaining his bachelor’s degree at the University of Pittsburgh, he studied Political Science with a focus on Immigration Law. His passion and commitment to helping those that share similar backgrounds began in young adulthood. After graduating college, he went on to attend medical school and received a Doctorate of Medicine in 2007 with a core focus of Infectious Disease, Healthcare Administration and Emergency Medicine.

Dr. Lakhlani is the first in his family to graduate high school, graduate college and graduate from medical school. He became involved in higher education after graduating from medical school and has now spent over a decade in both health care and education. He was elected President and Chief Executive Officer for Jacksonville Management & Staffing in 2014, which operated as a Clinical and Administrative healthcare management firm. He has continued to serve as a College President, CEO/COO and Executive Director and Clinical Professor of various organizations. He has been an advocate of access to health care and education to economically disadvantaged communities and has worked with affiliates of Public entities in urban and rural areas New Mexico, California and Texas.

He was recently recognized as the “2019 Beacon of Light” by the University of Houston’s Immigration Law Center for his work with the immigration population in Houston, Texas. He has worked in politics, educational advocacy, immigration reform, workforce development and military support services.

She has worked with nonprofit organizations for over 16 years. She has been a Health Care Coordinator since 2003 and a Shelter Coordinator since 2013. She is currently working as the Shelter Director for SAHARA’s TLH (Transitional Living Home). Her focus is working with survivors of domestic violence within the South Asian community. She can speak, read and write Hindi and Gujarati. She feels fortunate and satisfied to help people in need and bring a smile on their face. 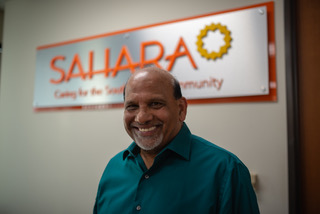 Bhaskar has worked in the non-profit sector for the past 12 years and joined SAHARA in 2012. He enjoys working at SAHARA as he believes in its mission and brings a lot of experience, energy and expertise to the table. Being at SAHARA allows Bhaskar to meet and network with community leaders. Email Bhaskar 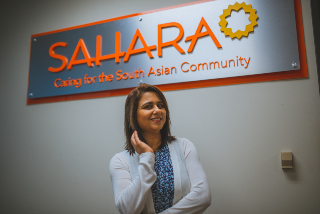 Farhana has worked for South Asian Organizations as a Lead Community Advocate for over 16 years. Farhana is passionate about serving anyone who walks into SAHARA. Growing up in a family that was always helping others, taught her the importance and value of uplifting the community. Today, she has dedicated her life to helping others. The accomplishments, the courage and success of her clients remain her strongest motivation to continue her work in the fields of social service. Email Farhana: fshahid@saharacares.org 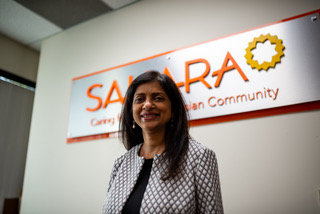 Neeta brings 15 years of dedicated services at SAHARA in a multitude of roles from serving as our first staff administrative manager and currently as Program Director. Attention to detail and sound judgement she continues to provide executive assistance to the administrative team. As a Program Director and senior team member she plays an active role in strengthening the impact and long-term sustainability of SAHARA. Providing oversight of all programs she follows compliance regulations manages federal, state and county grants and contracts, and assist in all organizational policies and practices. She is very passionate about helping society at large and her motivation and enthusiasm in meeting and supporting SAHARA in all challenges and demands has been unprecedented. 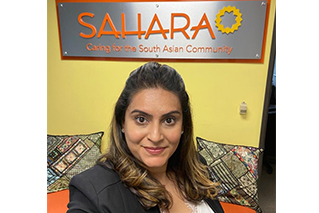 Ilesha is a seasoned professional with over 20 years of experience working with nonprofit organizations, domestic violence shelter and academic institutions. She strongly advocates gender equality and firmly believes that everyone should be treated with respect and dignity. At SAHARA, her focus is to increase collaborative partnerships, program awareness, visibility and fund raising for the organization through various marketing and networking activities. With a special focus on community outreach and awareness she is inspired to improving lives and strengthening communities. Ilesha helps maximize prospect/donor engagement and supports all resource development efforts. Email Ilesha: igupta@saharacares.org 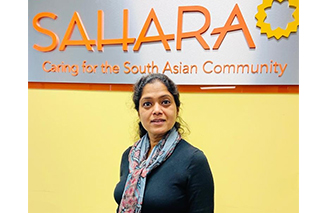 She is often the first face/voice that community members encounter when they are seeking services. Aside from managing our office operations, she connects community members with the appropriate SAHARA team member to facilitate optimal support. Paulomi brings her expertise in multilingual communication and event management to the team. Additionally, she is a renowned dancer and teacher, trained in Indian classical dance. She is passionate about her art to bring about social reform. She inspires youth to use their artistic talents to catalyze positive social change in our communities. Paulomi enjoys being at Sahara where she can extend her experience and knowledge furthering the mission of SAHARA. 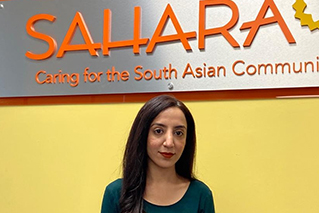 Mehnaz has been well involved within the community for over 8 years and has great ties to her roots and deep connection to her background in Pakistan. Born and raised in Kuwait she takes pride in continued efforts in promoting culture and history that ties her to her deep family roots. Working with many people from all around the world and seeing them grow and change over the years is what motivates her to continue to work with people. Seeing a smile and relief on her clients’ face helps her to move forward and bring about a better change within the community. A proud immigrant and American at heart Mehnaz values her work by helping clients apply for their citizenship and full fill their American dream with SAHARA. 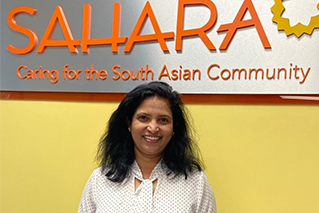 Aruna is on our team of Victims’ Advocates as a Case Manager. She has worked as Associate Marriage and Family Therapist with underprivileged and marginalized communities for the past 3 years. She has compassion towards her profession and say’s “Helping clients to move forward on their journey in life is her reward”. She went to school to study Psychotherapy with the motive to help and make a difference in the lives of the Community. She is passionate about developing plans to increase the health, safety and self-sufficiency of clients in need of support.

The Senior Social Worker has 20 years of experience working as a social worker. She first volunteered with SAHARA during its infancy and eventually became a full-time employee in 2008. She finds it very rewarding when she sees the growth of SAHARA from its inception till now- 24 years later. The Senior Social Worker is passionate about helping her clients achieve their goals and to see them take steps every day to better themselves, is the most fulfilling part of her job.

Help Our Team Support The Community

We need your help. Our team can only provide the best care and services for the survivors in our community with the generosity that comes from donors like you. Make a difference today by supporting SAHARA.