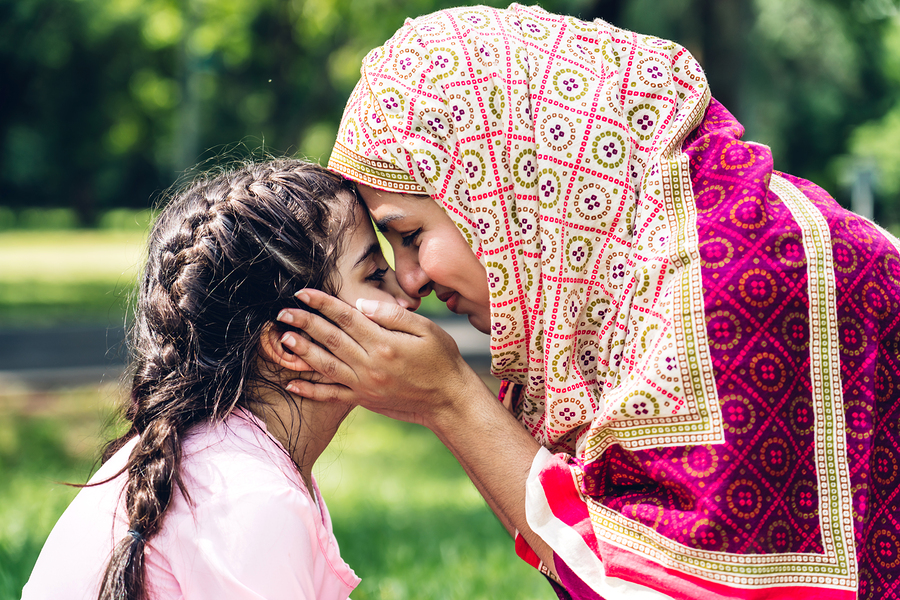 Story #1
Hi, my name is ——. I am from India and got married in 2016. Before my marriage, I had a wonderful life; I was surrounded with so much love. I had two brothers, and I was in the middle. After the wedding, I stayed in India for a few months with my husband, and we had a lovely time.

About a year after, I got my visa and moved to the US. My in-laws lived in New Jersey; it included my mother and father-in-law, two sisters-in-laws, and a brother-in-law. In New Jersey, things were still better as my husband’s relatives, and friends surrounded us.

After a few weeks, we moved to California. Once in California, everything changed.

My husband and in-laws treated me so awfully, and I was expected to wake up in the morning and do housework until it was time to sleep. Throughout the day, they would beat me and pull my hair. Many times, my husband tried to choke me and dragged me across the room, he also sexually assaulted me on numerous occasions. They wouldn’t give me food to eat, and some nights, I would fall asleep hungry. I was locked inside the house and had no access to a phone. I had to call my parents in front of my in-laws so I couldn’t tell them what was going on with me.

One day I found an extra phone lying around the house. I hid in my closet and sent a WhatsApp message to my parents telling them what was going on. I didn’t know anyone in California, so they gave me the number of a friend of one of my relatives. He was an older man, and I memorized his number.

One day my mother and father in law were out of town, and my husband was at work. As I was clearing the dishes from the table, I noticed that the front door was unlocked. The rest of the family members were upstairs; I quietly walked towards the door and ran outside. I ran to one neighbor’s house and begged them to let me call the police; they refused and told me to leave. I then started running down the street and saw a man getting into his car and asked if he could help. He
took me to the nearest police station; from there, I called my Uncle, and he took me to SAHARA.

I stayed at SAHARA’s shelter and got so much support from them. The senior social worker helped me make short and long-term goals. The shelter coordinator had numerous meetings with me to make sure I was on track with my goals. When I first came to the shelter, I was scared to take the bus, and for a month, I walked everywhere. The shelter coordinator and senior social worker kept encouraging me, and I learned how to take the bus from one place to another. I started working at a Subway restaurant. Being at the shelter and working with the people at SAHARA, I learned to stay focused on my goals and to keep working towards a better future. Today I have passed the written test to get my driver’s license, and SAHARA is also paying for half of my classes to learn driving. I feel more in control now, and I am excited about what the future holds for me. I am still working on my immigration status, but I know that I will get that too. I feel so confident and I know I can achieve my goals. Thank you, SAHARA!

Soma had suffered years of mental, physical, and sexual abuse from her husband, and at the age of 57, she was able to come to the US after her brother sponsored her. She left her two teenage boys behind and came to live with her brother in California. Her brother and sister in law mistreated Soma, and she spent her days cooking and cleaning and with no phone wasn’t able to have any contact with her sons. They still lived with their father, and she longed to see them or hear their voice. Her brother had also applied for their paperwork, but it would take much longer. Soma worked all day but wasn’t given any money and was told that it was in exchange for food and a roof on her head. The name calling and mental abuse continued with her brother, and it had become a way of life.

Her sister in law, then told her that aside from cooking and cleaning for them, she would have to pay rent and so she would have to work outside the house. Soma then walked around in her apartment building and knocked on people’s doors, asking if she could cook for them. With broken English, she managed to get two clients. Every day after she finished cooking for her brother’s family, she would walk to the other houses cook for them and then make dinner and clean at her brother’s home. This went on for years, until 2017.

Back in India, her husband passed away, and eventually, one of her son’s got his green card and wanted to come to the US. One of the houses that she worked at let her occasionally talk to her sons on the phone and she was excited to hear about her son coming. Soma took on more houses to make enough for his ticket. Once her son arrived, they moved into a tiny studio apartment, and both worked-she cooked, and her son worked at a gas station.

They both came to SAHARA to apply for her citizenship, and she was very nervous and wouldn’t look at anyone. With her hands folded in her lap and her hunched back, the scars on her hands, arms, and neck were noticeable.

Her son told the citizenship coordinator that she had no confidence and couldn’t speak English or Hindi but wanted to pass the test for citizenship; her dream was to become a US citizen and vote. . 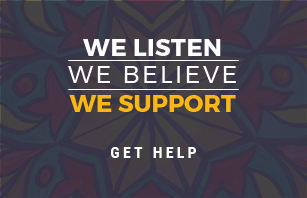 She enrolled in the free ESL classes at SAHARA. Every week she would come prepared with the study materials that were given to her. At home, she put the questions on YouTube and watched the video on repeat all day. The ESL teacher spent time with her, and slowly, she started to speak more English and was more confident in her answers. She began to smile more and would be excited and constantly raised her hand and wanted to answer all questions. She was the best student in the class and eventually passed the citizenship test and is waiting to take her oath.

Soma came in a few days ago and was so excited, and her whole-body language was different. She laughed and joked the entire time, spoke confidently with a mix of English/Gujrati/ Hindi. The incredible thing is that she now wants to help other Gujarati speaking people to study for the citizenship test.

Hi, my name is Z, and I am from India. I got married in 2013 to my husband who was a US citizen, and I followed him two years later. During the first two years, he came to see me in India, and everything was great. Then I moved to California in 2015, and I lived with my in-laws. Then everything changed; they forced me to dress a certain way; I wasn’t allowed to work even though I was an Engineer back home. They controlled my every move and created problems between my husband and me. My husband became a silent observer during this and would side with his parents as he was financially dependent on them. After about a year he got me a ticket to India. I didn’t understand why, but I was happy to go home to spend time with my parents

A few days after I arrived in India, he blocked my number and wouldn’t take my calls. I decided to fly back to LA and see what was going on. From the airport, I went to our home, but it was locked, and no one was there. My in-laws owned a few gas stations, and so I decided to go there, I figured I would find my husband at one of them. I didn’t see him there, and I had nowhere to go, so I slept outside the gas station. The workers there felt terrible for me and called the police, who then took me to an overcrowded shelter.

The next day, I went to the house again and found him there, but he refused to “accept me,” and I refused to leave. I called the police, and they said he had to let me in as I was legally his wife. My husband then left me there and disappeared, he showed up after four days with a restraining order against me. It was 10 pm, and I didn’t know what to do. I called a lady from my temple, and she got me a room in a motel for the night. In the morning, she came and took me to SAHARA, which was one of the best things that happened to me.

At SAHARA, the senior social worker helped me so much, and I stayed at the shelter for eight months. I had no documents or job; she talked to me and gave me the confidence to move forward. I got my EBT card and Medi-cal, and finally, I had some hope for the future, she also encouraged me to take classes, and I did a Microsoft Certification. When I first came to the shelter, I cried all the time. I was in severe depression and didn’t know how to get out of it. The SAHARA therapist gave me skills and strategies on how to become more positive and to improve my mental health. Living in SAHARA’s shelter for eight months made me stronger, and I made many new friendships. During that time, I got my permanent resident card with the help of an attorney that came to SAHARA’s office also.

I am happy to say that in 2018, I got a job with the Government. I’m financially stable and am now working on a project that will make the EBT card system more efficient. There was a time when I applied for EBT and was so ashamed of getting it, I never knew that one day I will be on the other side and helping others in the same situation. I feel that because of what SAHARA gave me, I was able to stand on my feet, and now I can help others who are struggling. I am truly blessed to be where I am now and very grateful to the staff at SAHARA